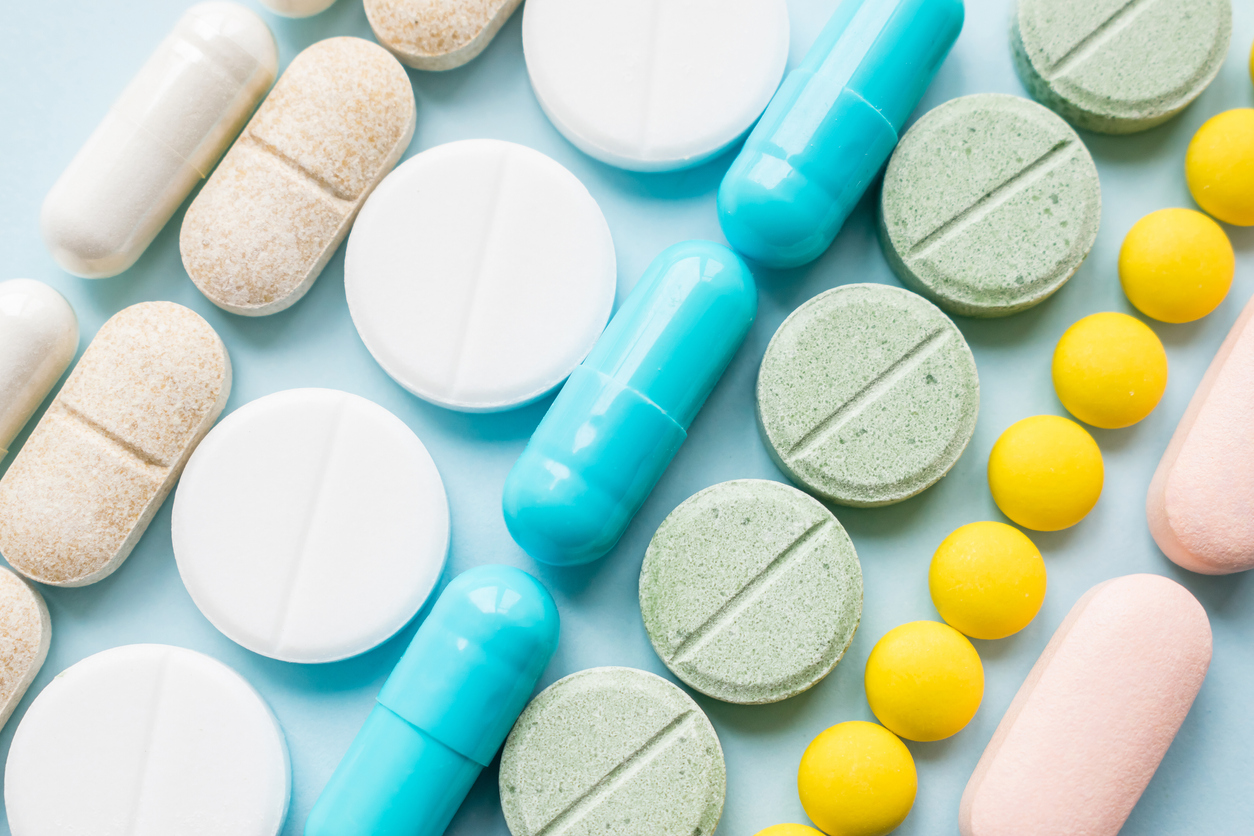 Generics and Biosimilars the Key to Reducing Drug Spending

The soaring cost of new prescription drugs is becoming a major driver in overall health insurance price increases, and some of those drugs are so expensive that they are out of reach for the average patient.

When people can’t afford the drugs their doctor prescribes for their ailments, it can result in either severe financial strain (even for those with insurance) or, if they can’t buy the medication at all, serious consequences for their long-term health.

What’s driving these cost increases? Patients are paying more because of:

Per capita spending on specialty drugs increased by 55 % from 2015-2018 and their average cost hit $4,500 in 2018, according to a study by the American Association of Retired Persons.

According to the association’s report, brand-name medicines account for 77% of all spending on prescription drugs. The numbers are enough to make your head spin.

One way to tackle these skyrocketing prices is to increase patient access to more affordable generic or biosimilar pharmaceuticals that are approved by the Food and Drug Administration.

Using generics and biosimilars has proven to be the top way to reduce the cost of medicine outlays. For example, generic drugs can often cost 80 to 85% less than brand-name drugs, according to an analysis by the FDA. That’s usually the first option when trying to reduce a patient’s spending.

That gets more difficult when no generics exist, which is often the case for new drugs which still have their patent.

That’s where biosimilars come in. They can be affordable alternatives to expensive brand biologics, and more are coming to the market every year.

Between 2015 and 2020, the FDA approved 29 biosimilars. If the trend continues, the potential savings could reach $54 billion over the next 10 years, according to a study by the Rand Corporation.

The more biosimilars that come on the market, the less of a burden drug prices will be on those who need them most. Also, as more biosimilars become available, fewer people will opt for abandoning their prescriptions at the pharmacy due to cost.

In addition, when you are being prescribed drugs, you should always talk to your doctor about generic alternatives since 90% of them can be purchased for less than $20 for insured patients. 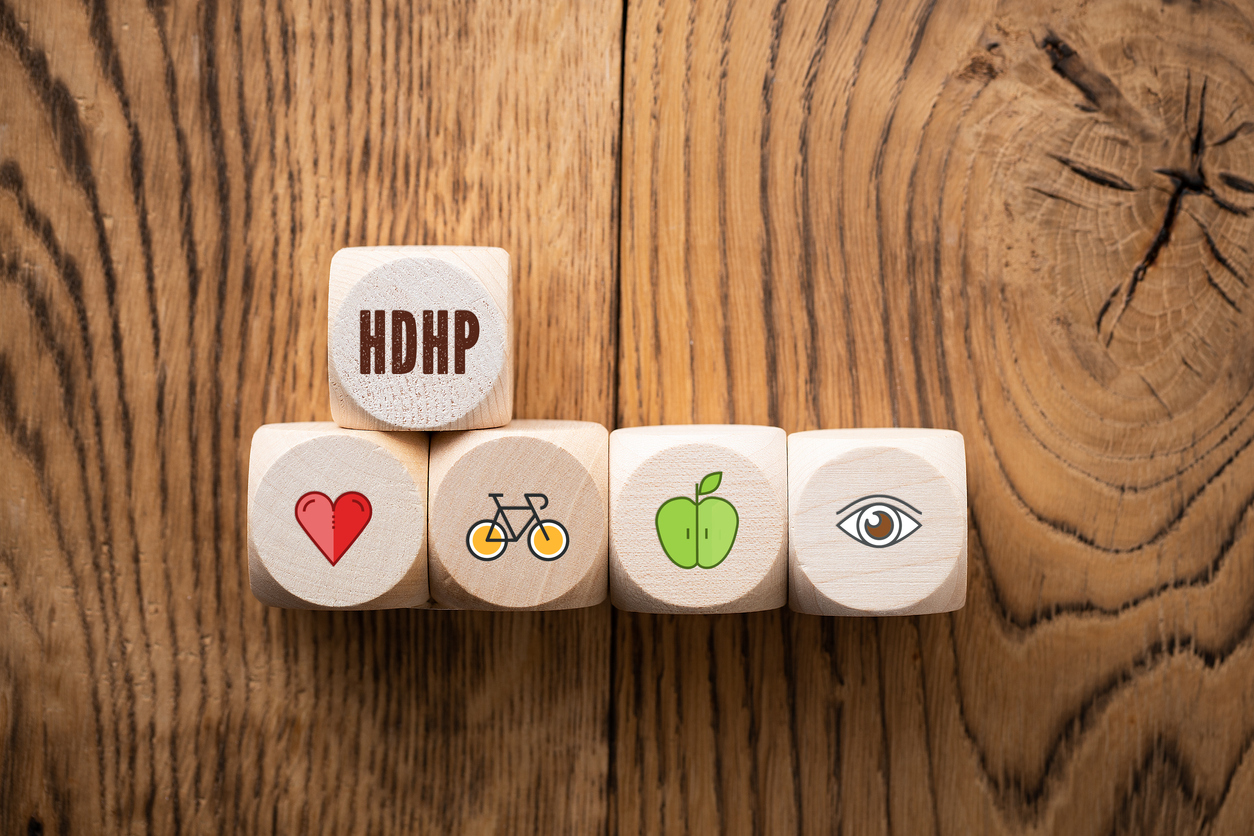 HDHPs Do Not Slow Down Health Care Spending: Study 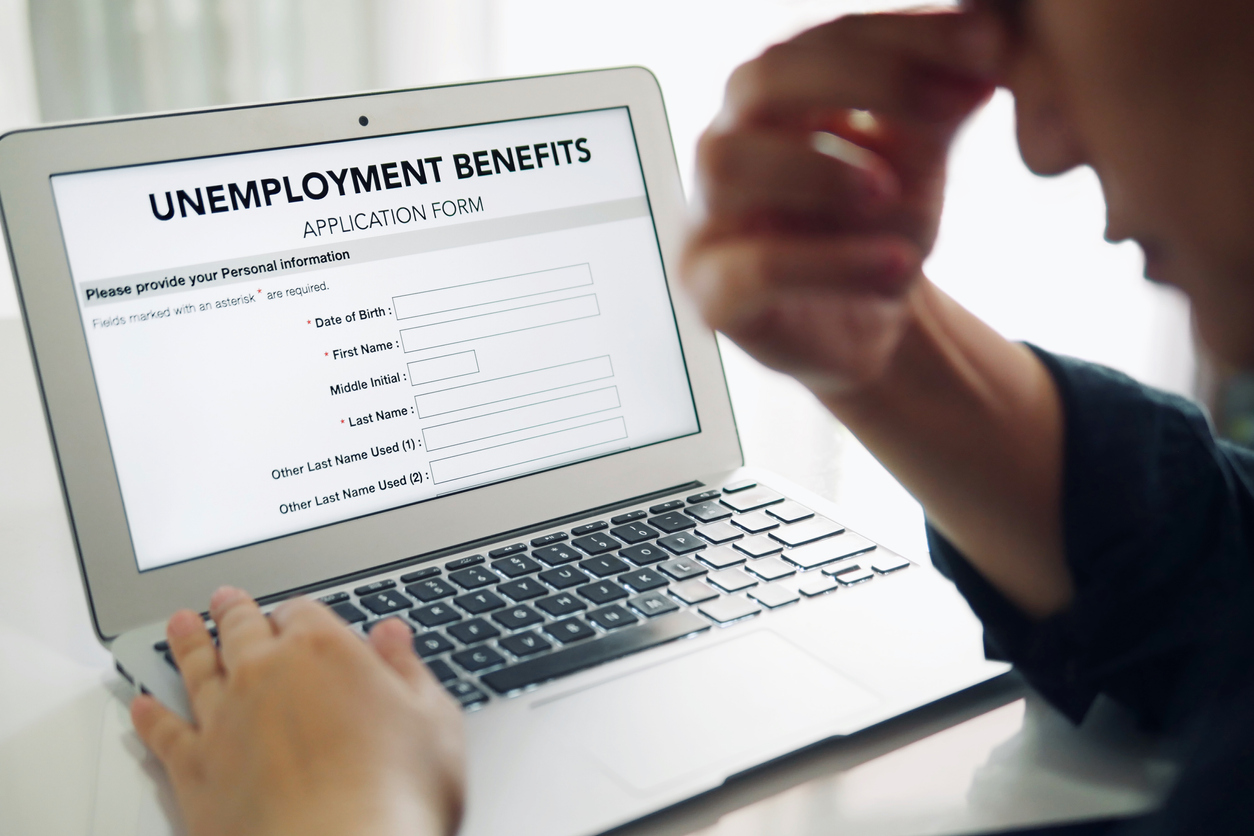 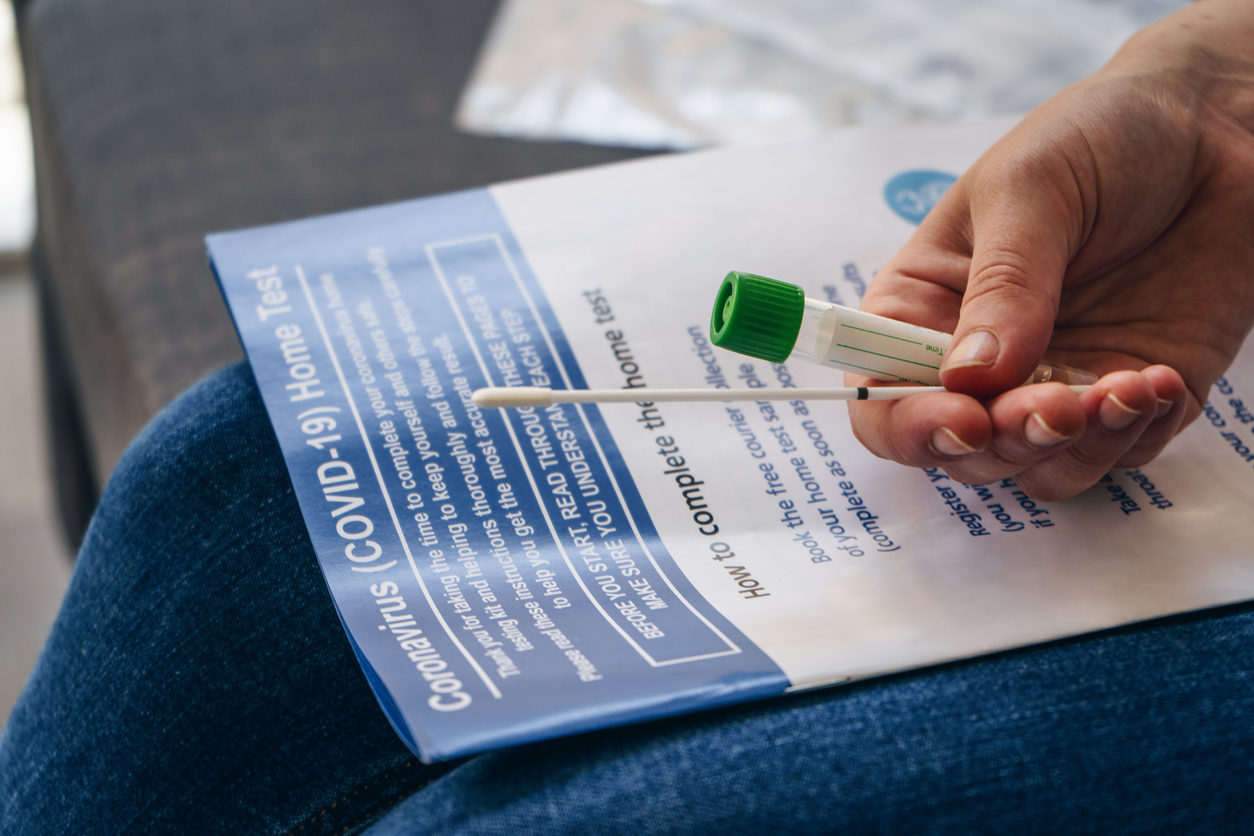