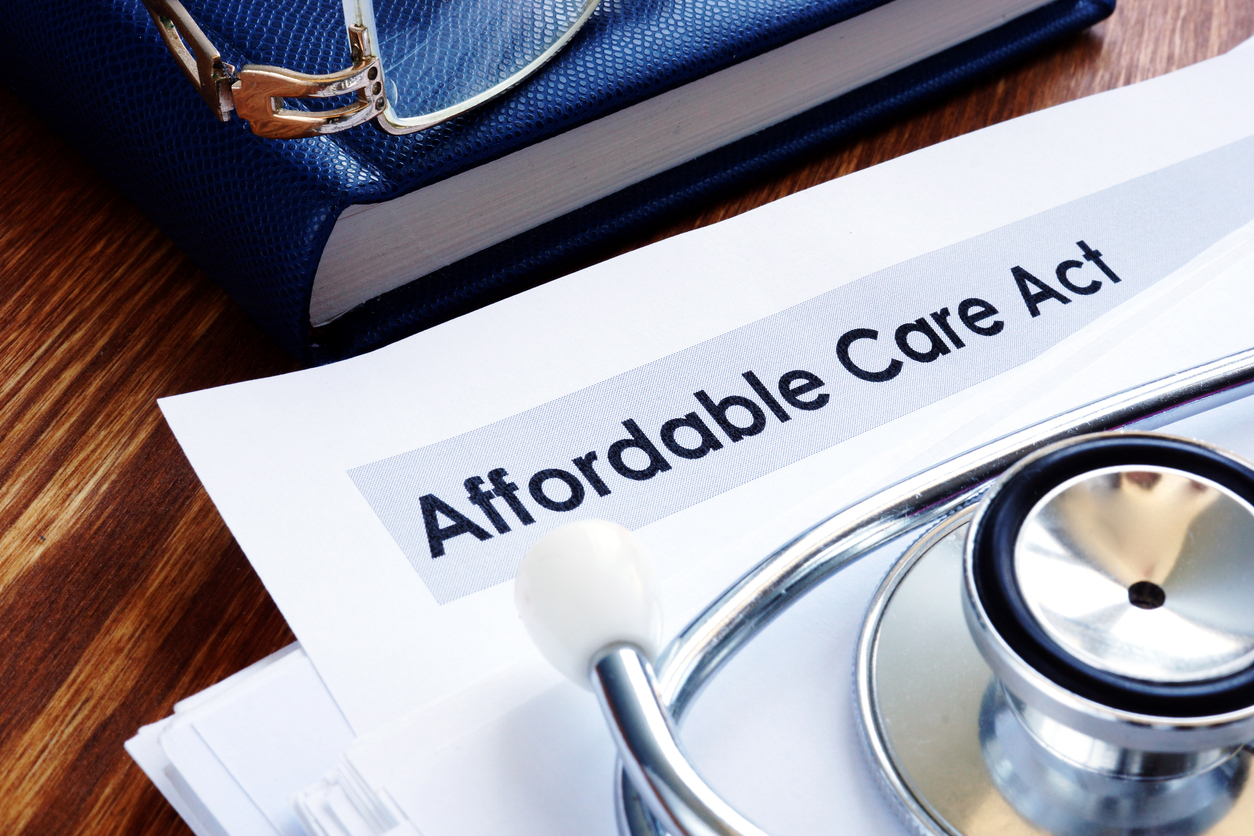 Ever since the Affordable Care Act was enacted, critics of the law have said that employers would cut staff or reduce workers’ hours to avoid coming under the employer mandate requiring them to provide coverage for their staff.

But employers that decided to go that route could find themselves in a costly legal trap thanks to precedent-setting case that has been cited often by judges when confronted with challenges.

Workers at Dave & Buster’s, a restaurant chain, in July 2015 filed a lawsuit in the Southern District of New York alleging that the national restaurant chain reduced their hours to keep them from attaining full-time status for the purpose of avoiding the requirement to offer them health coverage under the ACA’s employer mandate.

In February 2016, the federal judge in the case, in declining the employer’s motion to dismiss the case, cited its likely breach of the Employee Retirement Income Security Act (ERISA), which prohibits employers from interfering with a worker’s right to benefits.

This case is significant because many other employers have implemented similar strategies striving to limit work hours for certain groups of employees for the purpose of avoiding penalties under the ACA.

The ACA’s employer mandate generally requires large employers (those with 50 or more full-time workers or full-time equivalent employees) to offer affordable and minimum value health coverage to their full-time employees (employees who regularly work an average at least 30 hours per week).

Employers are not generally required to offer coverage to employees working less than 30 hours per week on average.

Why the case is important

The Dave & Buster’s employees alleged that the company violated ERISA by cutting their hours. They cited Section 510 of ERISA, which prohibits employers from discriminating against any participant or beneficiary for exercising a right under ERISA or an ERISA benefit plan.

The workers alleged that by reducing employees’ hours to keep them below the 30-hour weekly average to qualify as a full-time employee, Dave & Buster’s interfered with the attainment of the affected employees’ right to be eligible for company health benefits.

Dave & Buster’s in October 2015 filed a motion to dismiss the case, but the Southern District of New York federal judge denied the motion in February 2016.

The law firm of McDermott Will & Emery in its blog highlighted the importance of the decision, stating, “The opinion focuses on ERISA Section 510 and holds that the plaintiff has a viable claim that reducing her work hours was done for the purpose of interfering with her right to benefits under the company health plan.

“Second, the opinion finds that the complaint successfully alleged the employer’s ‘unlawful purpose’ and intention to interfere with benefits, pointing to allegations that company representatives publicly stated that they were reducing the number of full-time employees to avoid ACA costs.”

The law firm noted that the decision has given plaintiff’s attorneys a model for filing similar complaints when employers reduce hours to avoid their obligations under the ACA.

It also noted that if judges in other cases deny employers’ motions to dismiss cases, it will put the employer in a more difficult position because the employees’ attorneys will be able to take discovery and depositions, and to compel document production.

Any signs or proof of reducing hours to avoid their obligations under the ACA will make defending the case even more difficult, McDermott Will & Emery wrote.

If you have trimmed hours to avoid the employer mandate, or if you are contemplating doing so, it’s best that you first discuss these plans with your company lawyer. 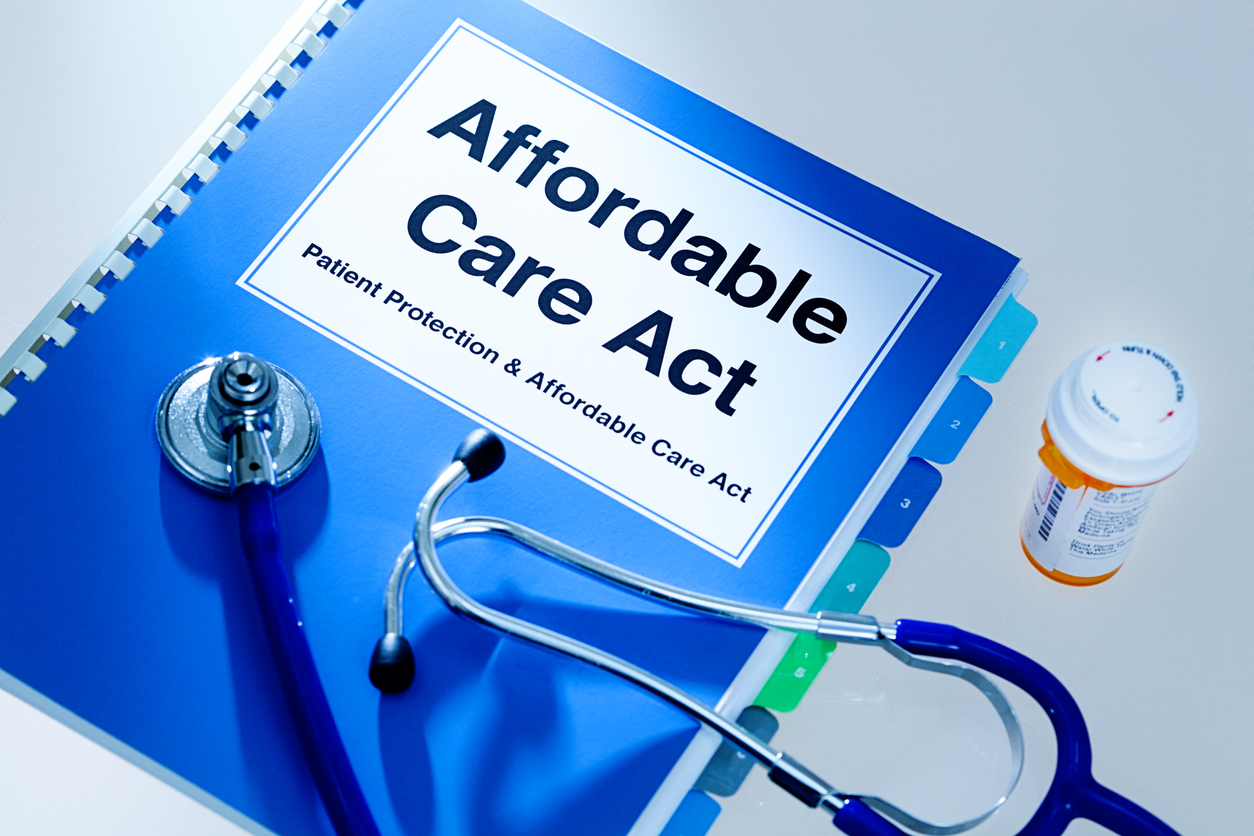 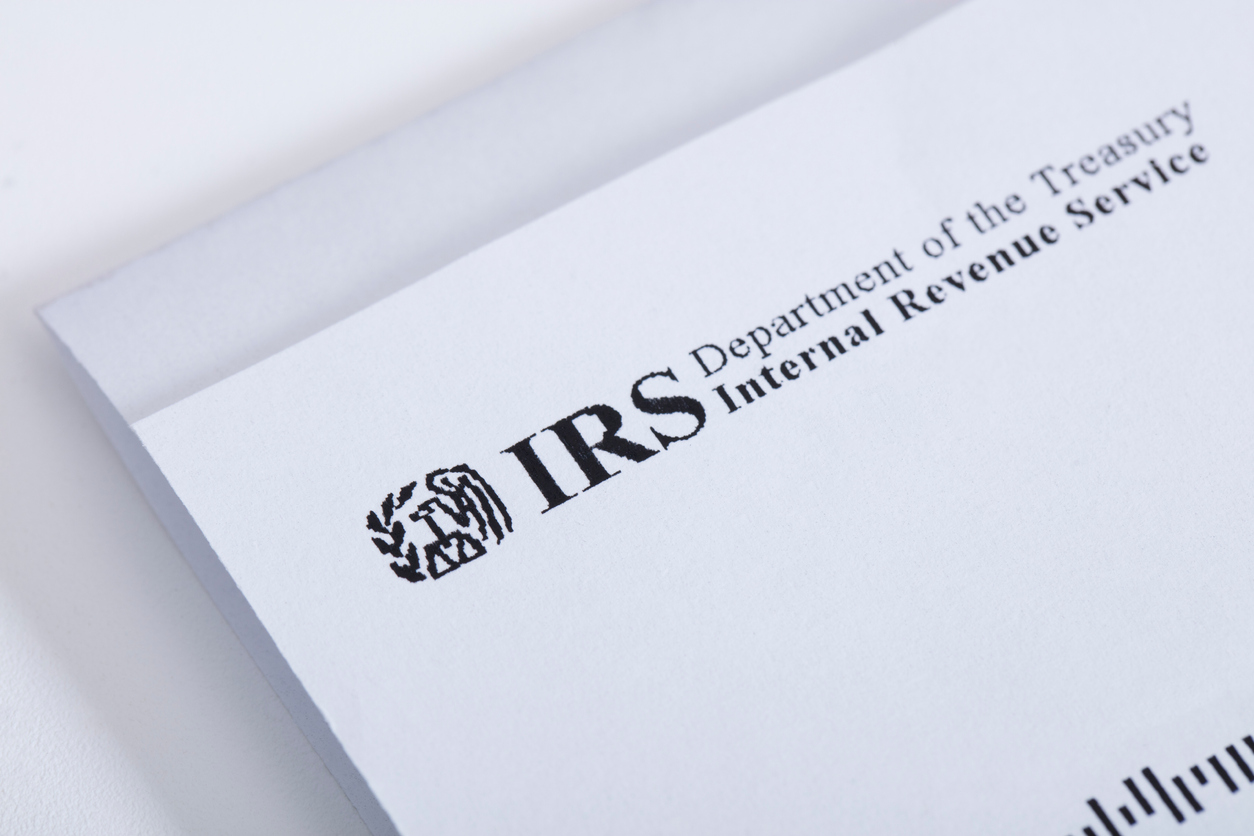 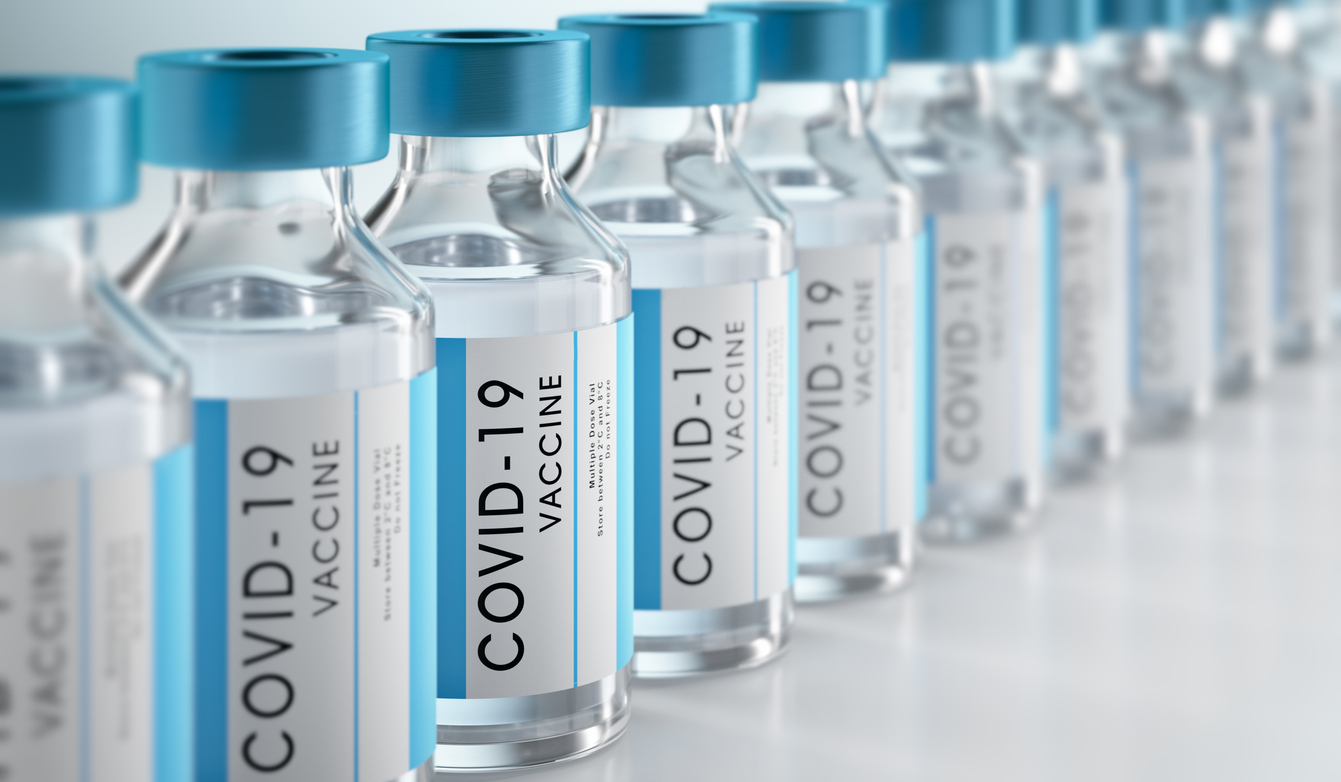